I took the kids out to the Summit County Fair today. Our friend, Alyssa Greening is showing her horse, Cheroni as part of the 4H. 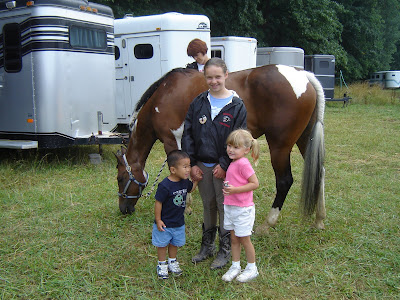 Sydney was totally in her element! We want to send a big thank you to the Greening's for invite and goodluck, we hope you bring home lots of ribbons.
Posted by The Lavelle Family at 2:59 PM No comments: 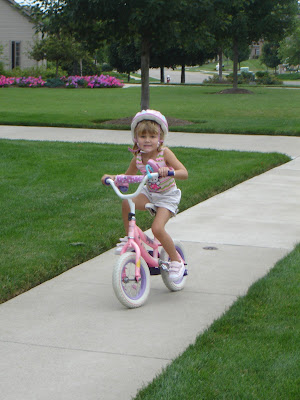 Yesterday, Sydney made her first solo ride down the sidewalk without her training wheels.
Posted by The Lavelle Family at 7:12 PM No comments:

Thrill of the Hill 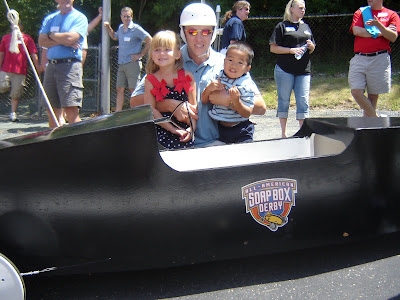 Yesterday, Matt represented Chase Bank in the All American Soap Box Derby corporate race called Thrill of the Hill. Unfortunatly, he lost his first heat to Time Warner Cable. Nevertheless, Sydney cheered and told daddy that she was still proud of him. How sweeet! 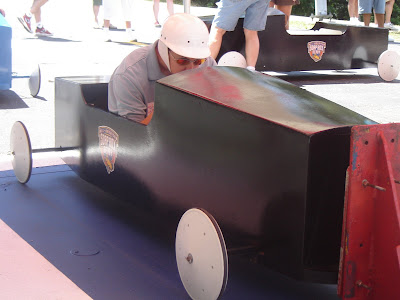 Posted by The Lavelle Family at 2:52 PM No comments:

The last stop on our suprise road trip was Atlanta to visit family. As always the Jackson's showed us a good time. We visited Stone Mountain for the laser show & Yellow Creek Game Ranch where the kids got to feed all the animals. 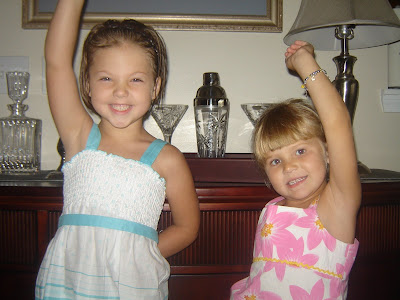 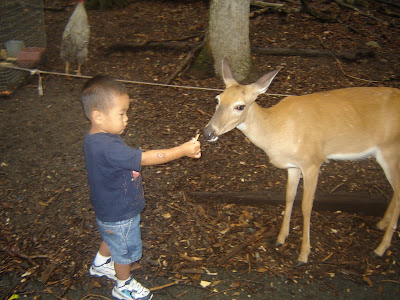 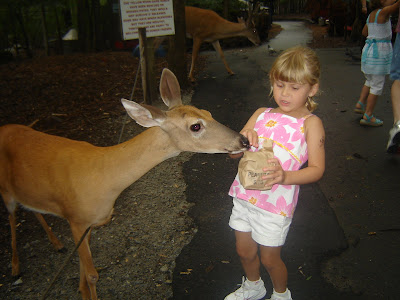 Posted by The Lavelle Family at 4:02 PM No comments:

After Disney we packed up the car and headed over to the gulf coast to surprise Pam & The Browning's. Jim (Pam's Husband), was in on it and arranged for them all to be together for a BBQ. We quietly assembled at the front door. Before Pam even opened the door we heard "Oh My God, Oh My God" as she recognized our figures. As planned she was totally surprised, unfortunately The Brownings had grown tired and left the party early. Jim said he tried his best to convince them to stay without blowing our cover. Later that evening we drove down to Bradenton Beach to visit them. 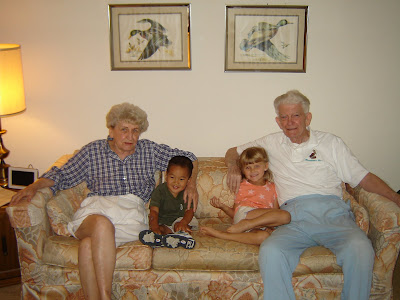 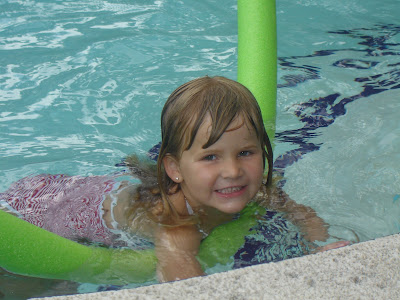 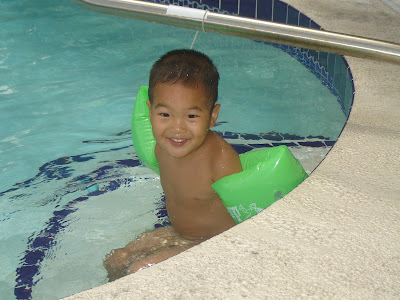 Posted by The Lavelle Family at 12:57 PM No comments:

Matt & I decided to take the kids on a surprise road trip. We would drive down to Florida; hit Disney World, Matt's Mom's house near Tampa, his grandparents in Bradenton Beach then head north to visit my cousin's in Atlanta. In all a 10 day trip and the kids knew nothing about it and neither did Matt's Mom or Grandparents. Although we did strategize with Pam's husband, Jim so he could arrange for them all to be together when we knocked on the door.

We packed up & hide the suitcases. Next hurdle would be dropping off the dogs at Angie's. But, we covered that one by telling her they were having a doggie slumber party. Although she was jealous she accepted that answer.

After Safety Town Graduation we dressed the kids in their pajamas and told them we were going to watch movies in the car.

After several hours of driving Sydney began to ask where we were going. We told her the pool. Which was true, just not the pool she was thinking of. It wasn't long before the kids were sound asleep. We continued through the night and by the time the kids awoke we were in Florida. To our surprise Sydney never questioned why we were still driving or where we were going. We even tried to point out the palm trees but no one paid attention.

But that soon changed as we entered Disney property. The multi colored street signs & Disney buses whizzing by definitely caught her attention. Matt told her we must have taken a wrong turn somewhere. Before Cinderella's Castle even came into view she had already figured it out. Andrew happily shouted "Choo Choo" as the monorail passed by. 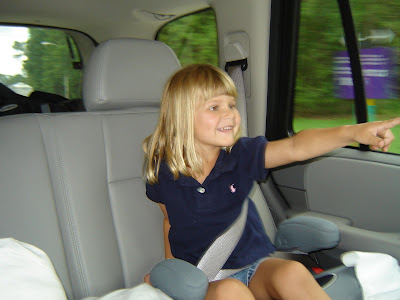 The magic that is Disney continued through out the week. We hit all of our favorite attractions and tried out all the new ones too. Andrew loved the show "Nemo The Musical". Sydney's favorites were the pony ride at Disney's Tri Circle Ranch & the Peter Pan's Flight ride. 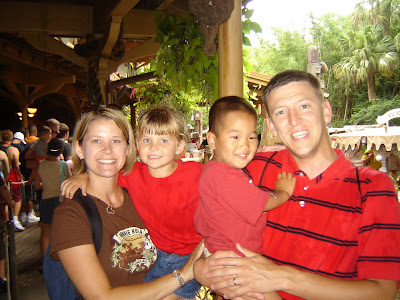 We really love the Disney Dining Plan so I think Matt's favorite part was the food. As for me I love watching the kids (big & little).
Posted by The Lavelle Family at 9:30 AM No comments:

Ah! Safety Town. That is one of my earliest school memories. I remember driving a peddle car around a mock roadway set up on the school playground. 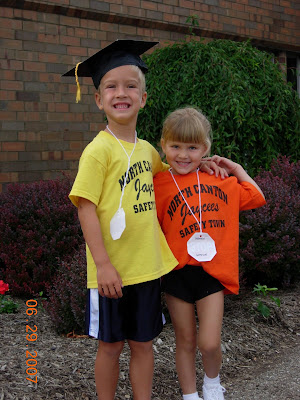 SYDNEY & TRENT
Posted by The Lavelle Family at 1:31 PM No comments: